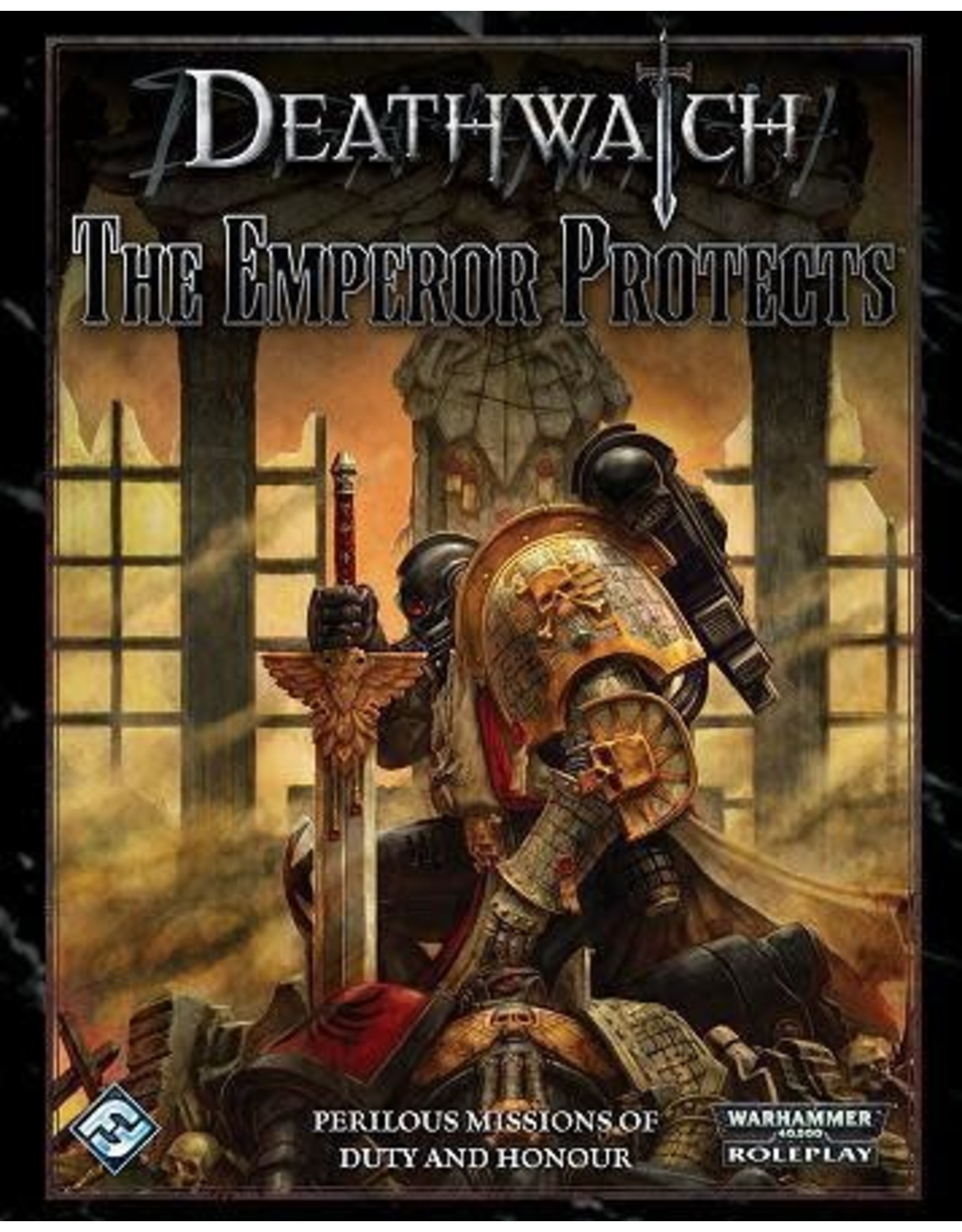 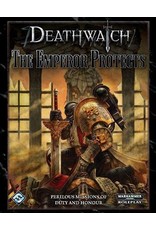 Defend the Imperium against its greatest foes! The Emperor Protects contains three separate adventures for the Deathwatch roleplaying game set among the war-torn front lines of an Imperial crusade. Can your imposing Space Marines convince the warrior colony of the Feral World Aurum to join the Imperium? Or will they meet their demise upon the surface of a corrupted Forge World? Featuring three new adventures - The Price of Hubris, A Stony Sleep, and The Vigilant Sword - that present dangerous challenges for your Kill-teams, The Emperor Protects is a great way to begin your campaigns in the Deathwatch. Complete these missions as only Space Marines can... in the Emperor's Name!