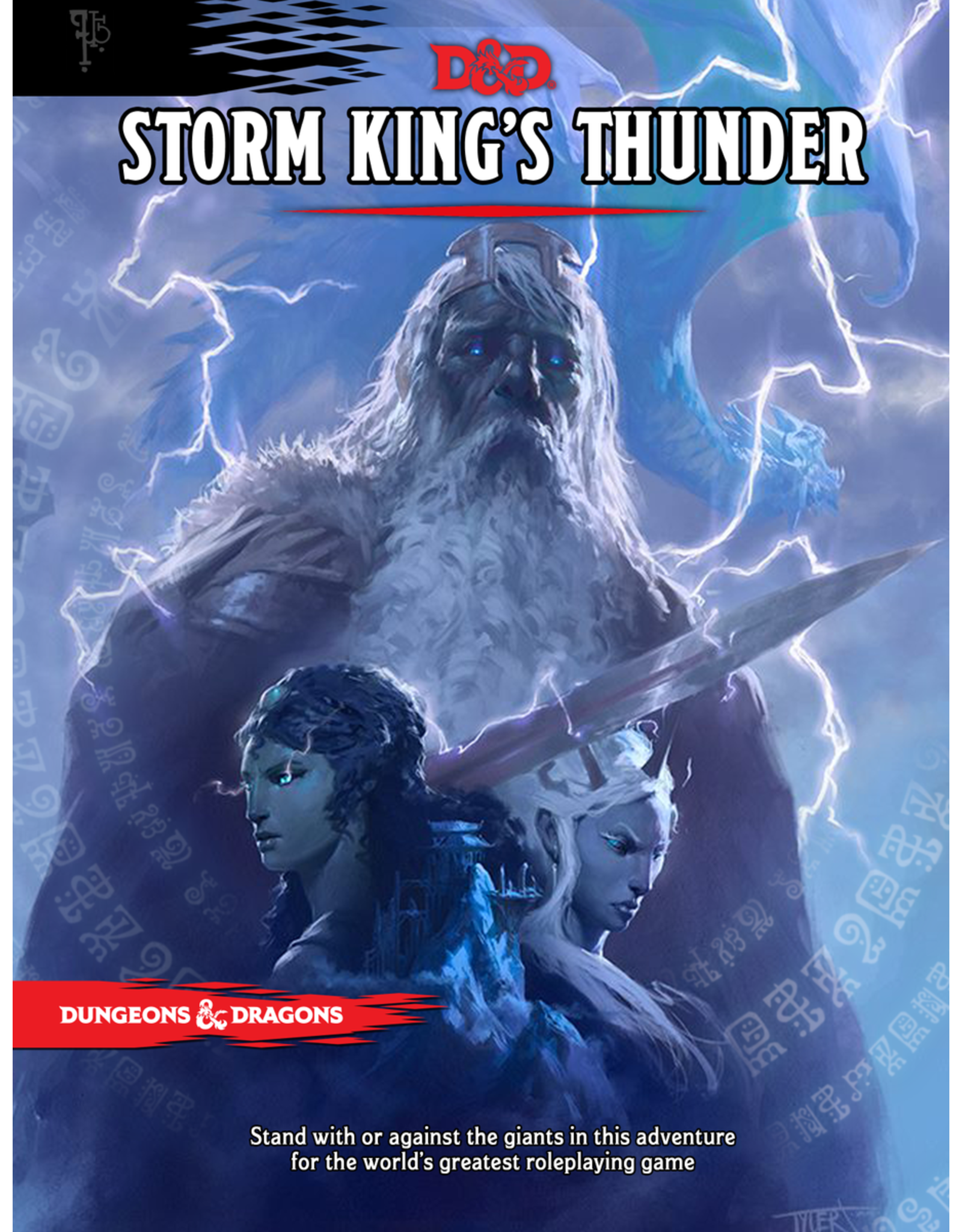 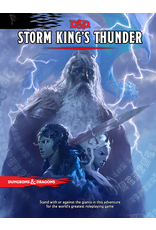 This 256-page adventure provides everything the Dungeon Master needs to create an exciting and memorable play experience for the Storm King’s Thunder story, including rune magic item, a new treasure option for characters.

Giants have emerged from their strongholds to threaten civilization as never before. Hill giants are stealing all the grain and livestock they can while stone giants have been scouring settlements that have been around forever. Fire giants are press-ganging the smallfolk into the desert, while frost giant longships have been pillaging along the Sword Coast. Even the elusive cloud giants have been witnessed, their wondrous floating cities appearing above Waterdeep and Baldur’s Gate. Where is the storm giant King Hekaton, who is tasked with keeping order among the giants?

The humans, dwarves, elves, and other small folk of the Sword Coast will be crushed underfoot from the onslaught of these giant foes. The only chance at survival is for the small folk to work together to investigate this invasion and harness the power of rune magic, the giants’ weapon against their ancient enemy the dragons. The only way the people of Faerun can restore order is to use the giants’ own power against them. 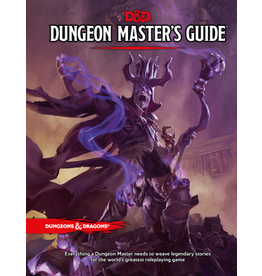 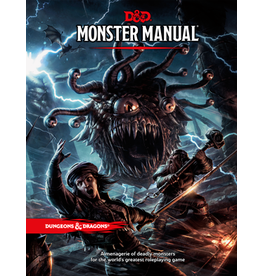 The Monster Manual presents a horde of classic Dungeons & Dragons creatures, including dragons, giants, mind flayers, and beholders—a monstrous feast for Dungeon Masters ready to challenge their players and populate their adventures. This 352-page book is
Add to cart
Dungeons and Dragons RPG: Monster Manual
R1.100,00 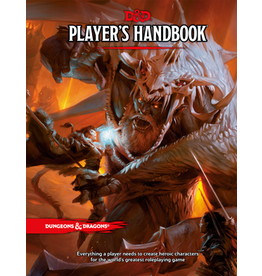 The Player’s Handbook is the essential reference for every D&D roleplayer. This 320-page volume contains rules for character creation and advancement, backgrounds and skills, exploration and combat, equipment, spells, and much more.
Add to cart
Dungeons and Dragons RPG: Players Handbook
R1.100,00 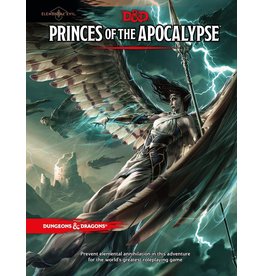 Four cults dedicated to evil elemental powers have infiltrated the North, bringing terror and destruction to the Forgotten Realms. The cults' agents are everywhere—but who are they, and what is their ultimate plan? When you don't know whom to trust, knowl
Add to cart
Dungeons and Dragons RPG: Elemental Evil: Princes of the Apocalypse
R925,00 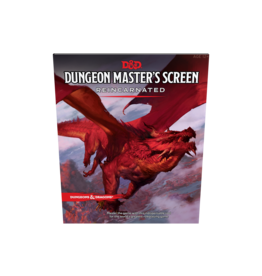 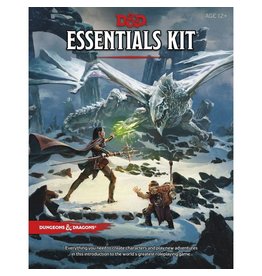 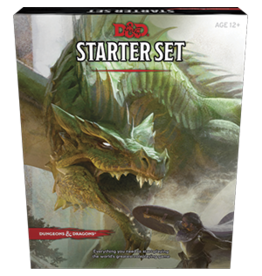