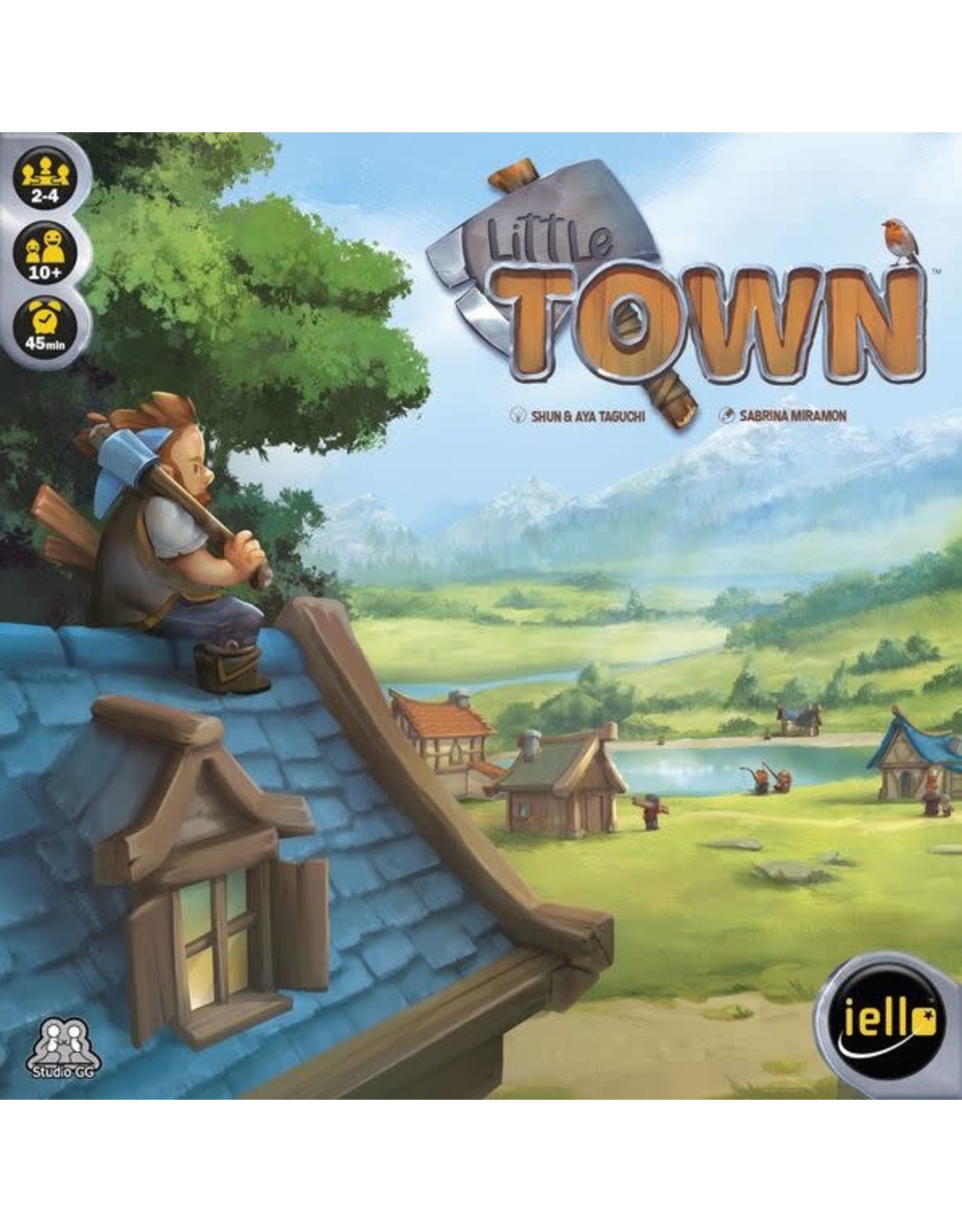 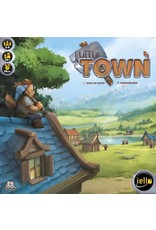 In Little Town, you lead a team of architects and must dispatch workers to the town, collect resources and money, build buildings, and develop this little town.

In the game, which lasts four rounds, you can acquire resources such as wood, stones, fish, and wheat from the surrounding squares by putting workers on the board, with three workers being placed each round. When you place a worker, you acquire the resources available in all eight surrounding spaces. You can build buildings by using these resources, and you — or any other player — can gain the effect of the building when placing a worker next to it; if you place next to a building owned by another, however, you must pay them a coin before you can collect those resources.