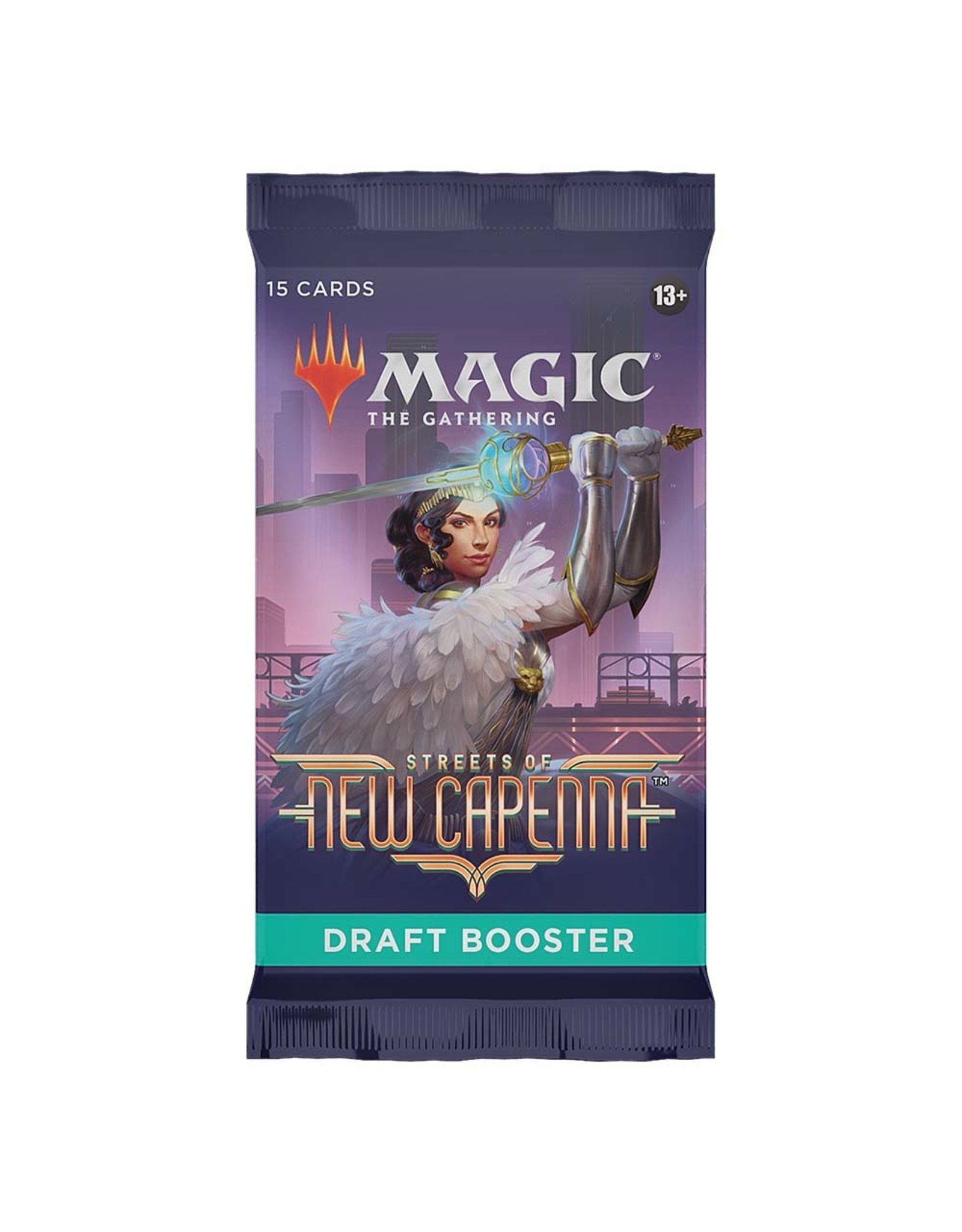 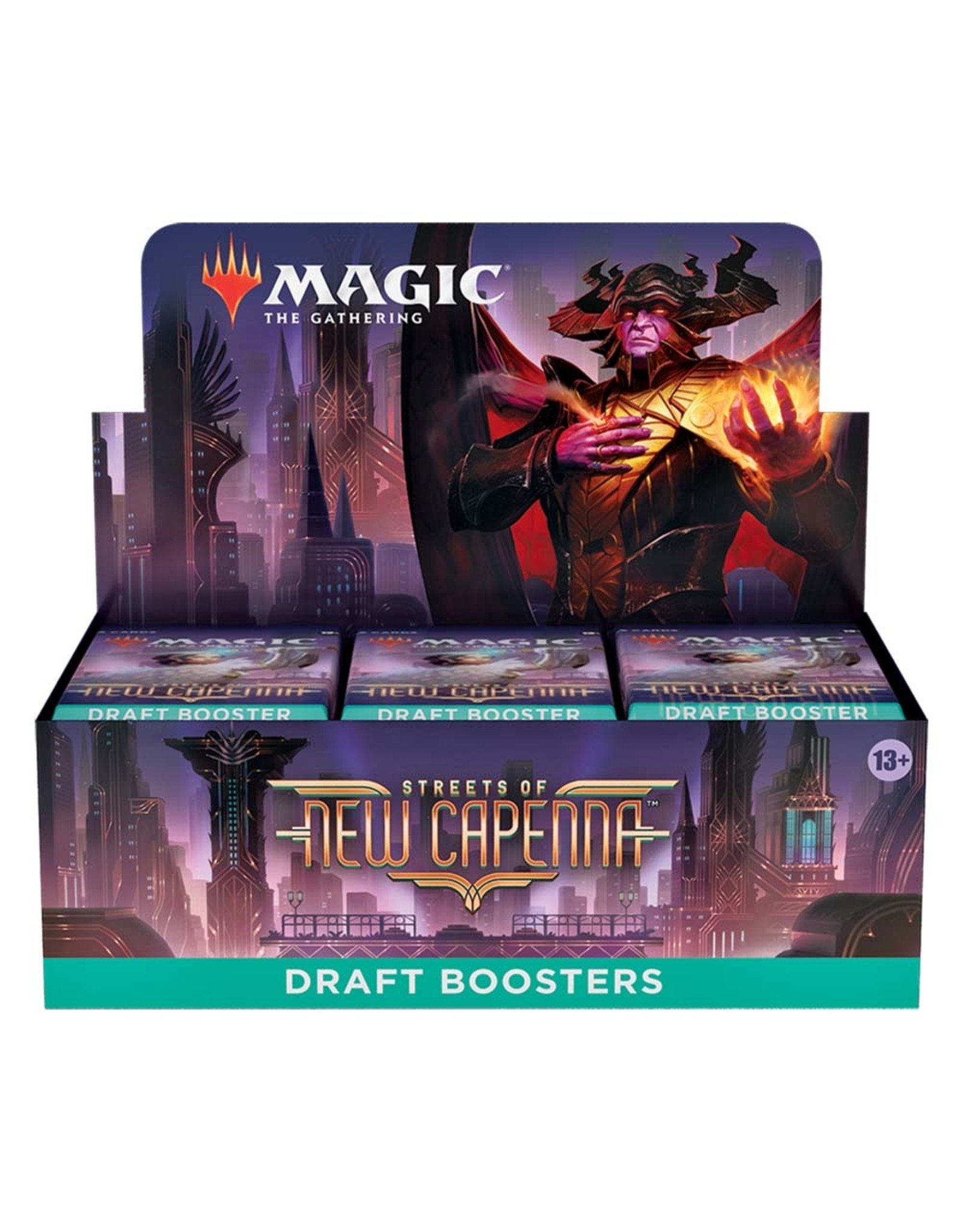 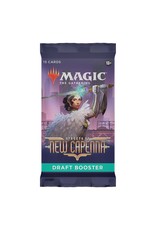 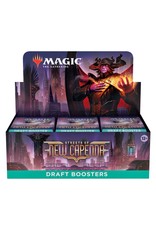 Welcome to New Capenna, where a battle is being fought in the avenues and alley ways for ultimate control of the magical metropolis. Join one of five Crime Families – The Obscura (White-Blue-Black), The Maestros (Blue-Black-Red), The Riveteers (Black-Red-Green), The Cabaretti (Red-Green-White), and The Brokers (Green-White-Blue) – as they fight for dominance over the Streets of New Capenna.
Pick your allegiance and pursue your interests. Increase your reach and reduce your rivals. The battle to build an empire begins soon!