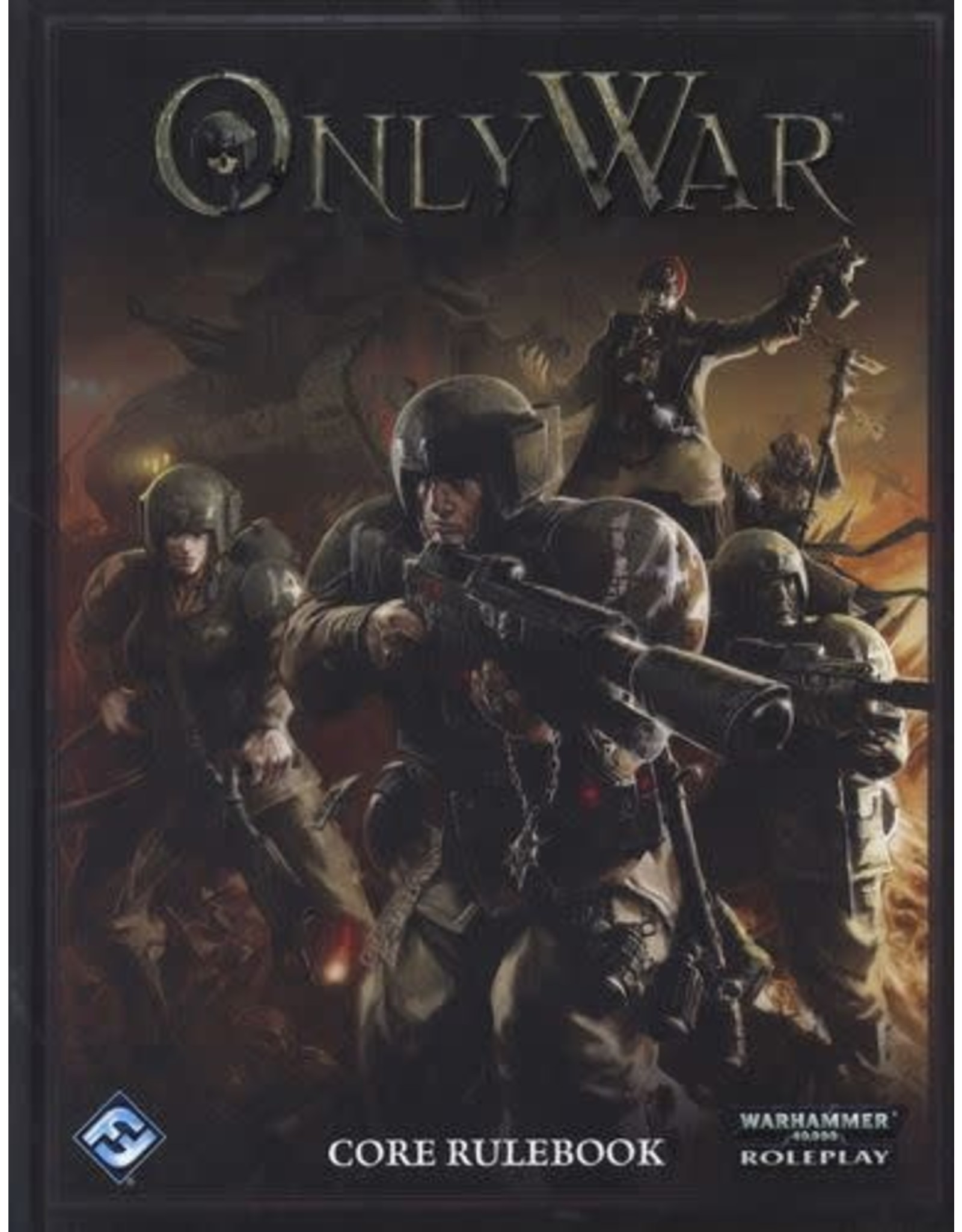 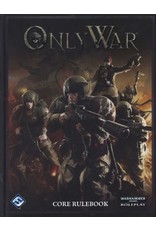 Only War is a Warhammer 40,000 roleplaying game in which players take on the roles of soldiers in the Imperial Guard, the galaxy-spanning armies of the God-Emperor. In the face of overwhelming opposition, Guardsmen fight against mankind's many enemies for the very survival of humanity and the continuation of the Imperium's dominance over space. Join the ranks of brave men and women inducted into the God-Emperor's armies, trained to fight and sent off to far-flung stars and systems to hold the line against the coming night. Despite overwhelming opposition, or perhaps because of it, these fearless soldiers are bound to each other by a code of brotherhood and honour. They are the thin line that protects the Imperium from complete and utter destruction. They are the Imperial Guard!