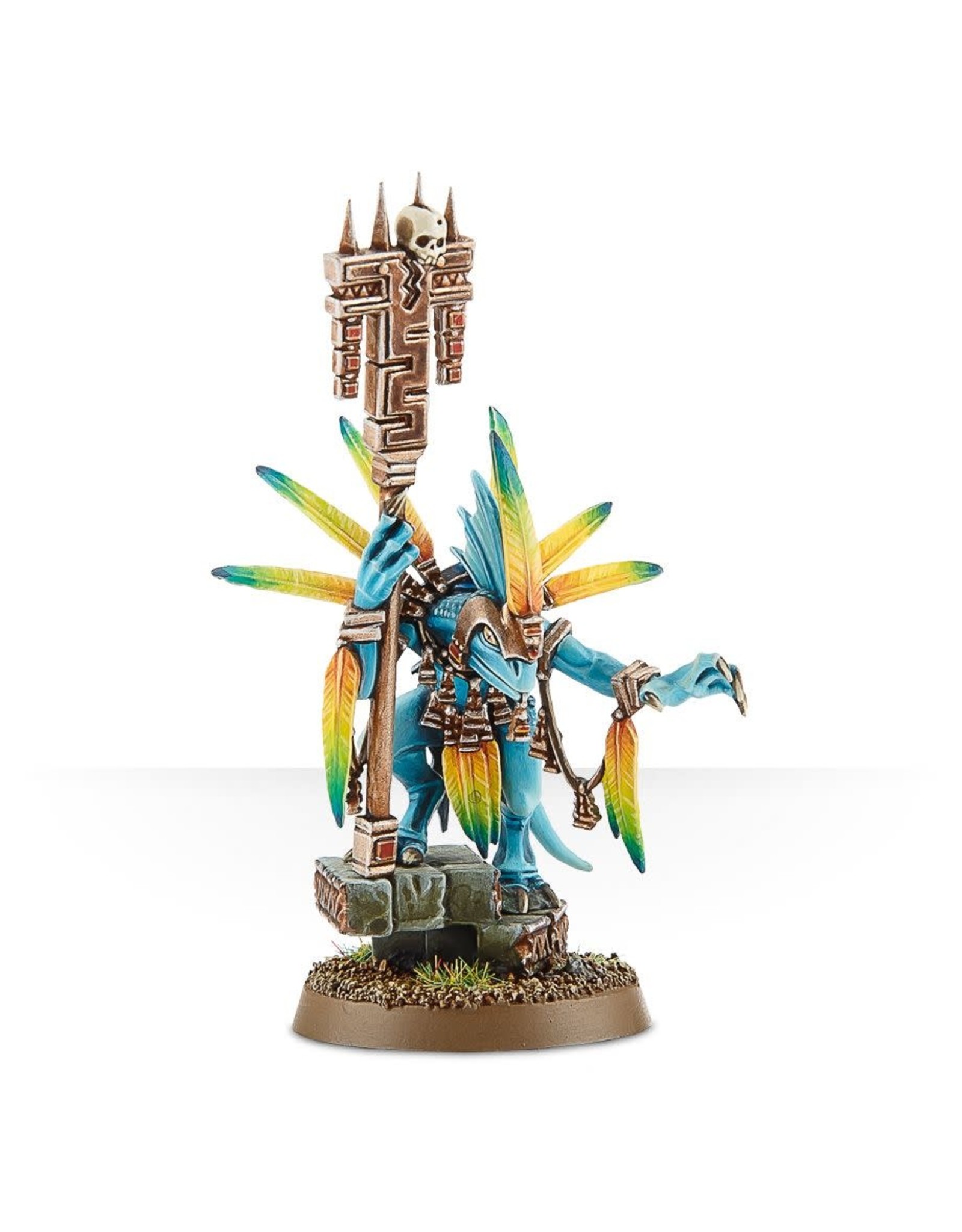 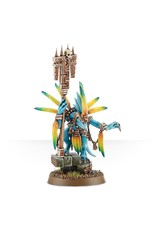 Some within the ranks of the seraphon are naturally gifted with intellects far superior to other mortals - the Skink Starpriests are definitive examples of this. Akin to wizards of other races, they excel in the ability to cast down the potent destructive energies of Azyr, burning up their enemies in scything beams of light summoned from a distant star.

This multi-part plastic kit contains ten components, with which you can assemble one Skink Starpriest, clutching a ceremonial staff and armed with a star-stone dagger. Supplied with one Citadel 25mm Round base.