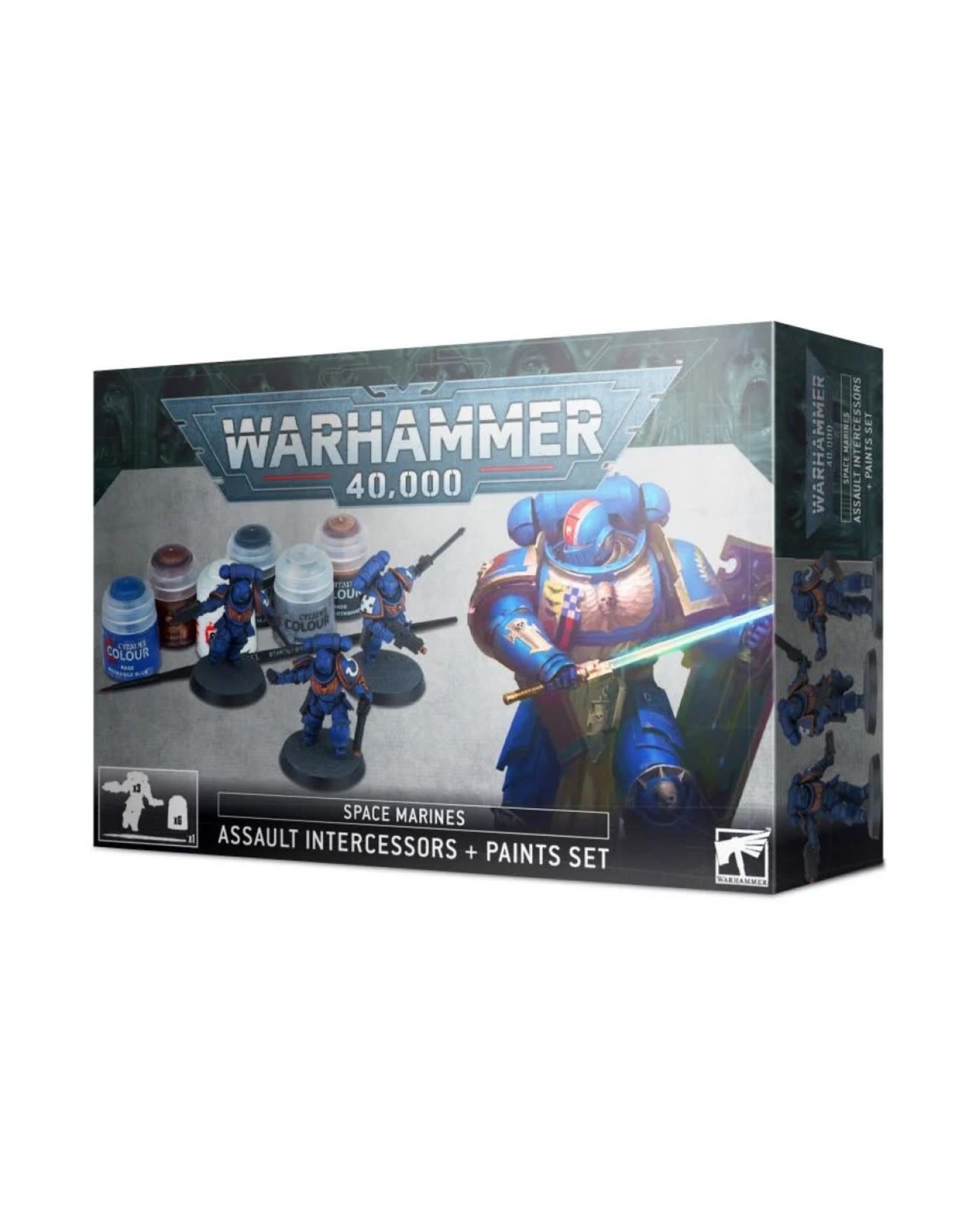 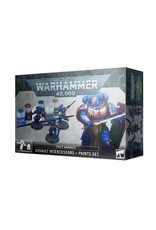 A strong core of reliable and adaptable warriors that can lay down fire while advancing or holding down terrain is an invaluable aid to any tactician. In the case of strike forces bolstered by Primaris battle-brothers, this role is fulfilled by the Intercessor Squads. Capable of levelling overlapping salvoes of firepower, these squads often form the flexible fighting core of newly-founded Primaris Chapters – though of course many established Chapters have eagerly leveraged their abilities, fielding them alongside Tactical Squads.