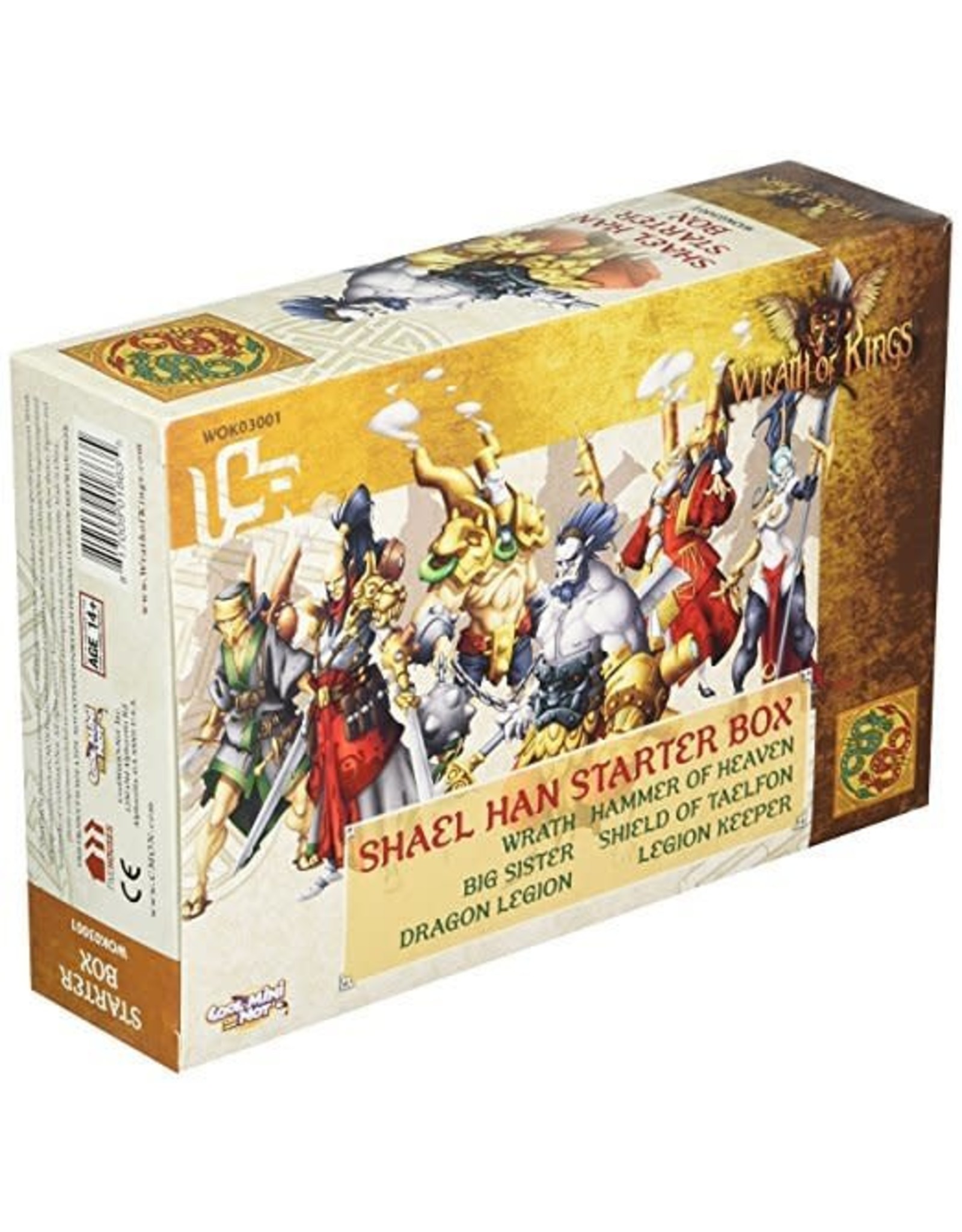 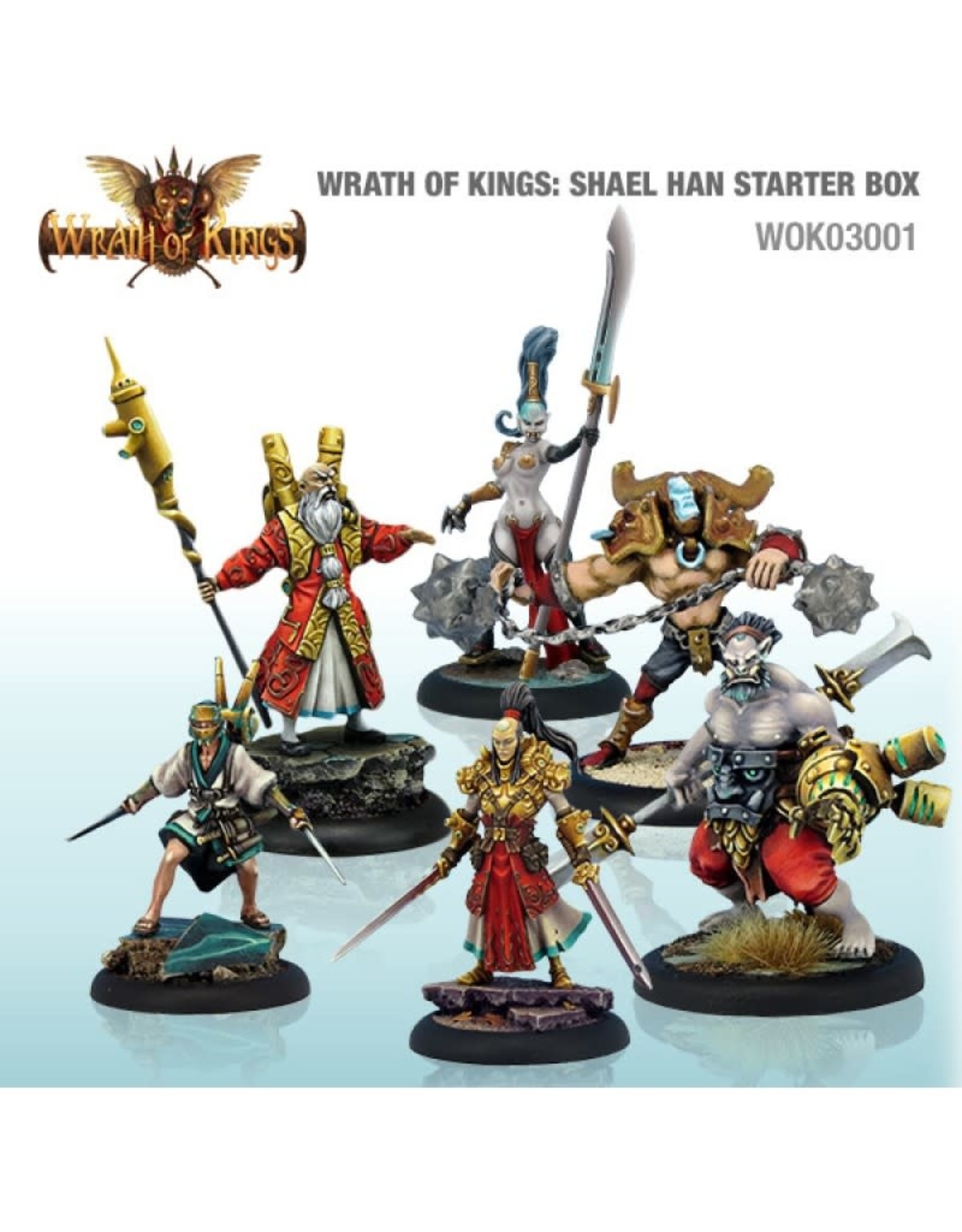 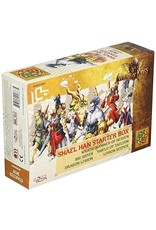 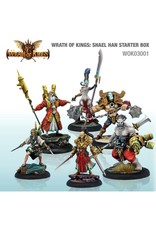 This Shael Han Starter Box gives you the core for your House Shael Han force. The fearsome Dragon Legion, brave warriors backed by mystical training and magics, seek to defend their homelands from attack, while the spirit-enhanced brutes known simply as Wrath take up arms to join the fight. They are both backed by the mystical techniques and fighting styles of the Hammer of Heaven and the Shield of Taelfon, who can impart their knowledge onto surrounding troops for added tactics and power!

All miniatures require assembly and painting.