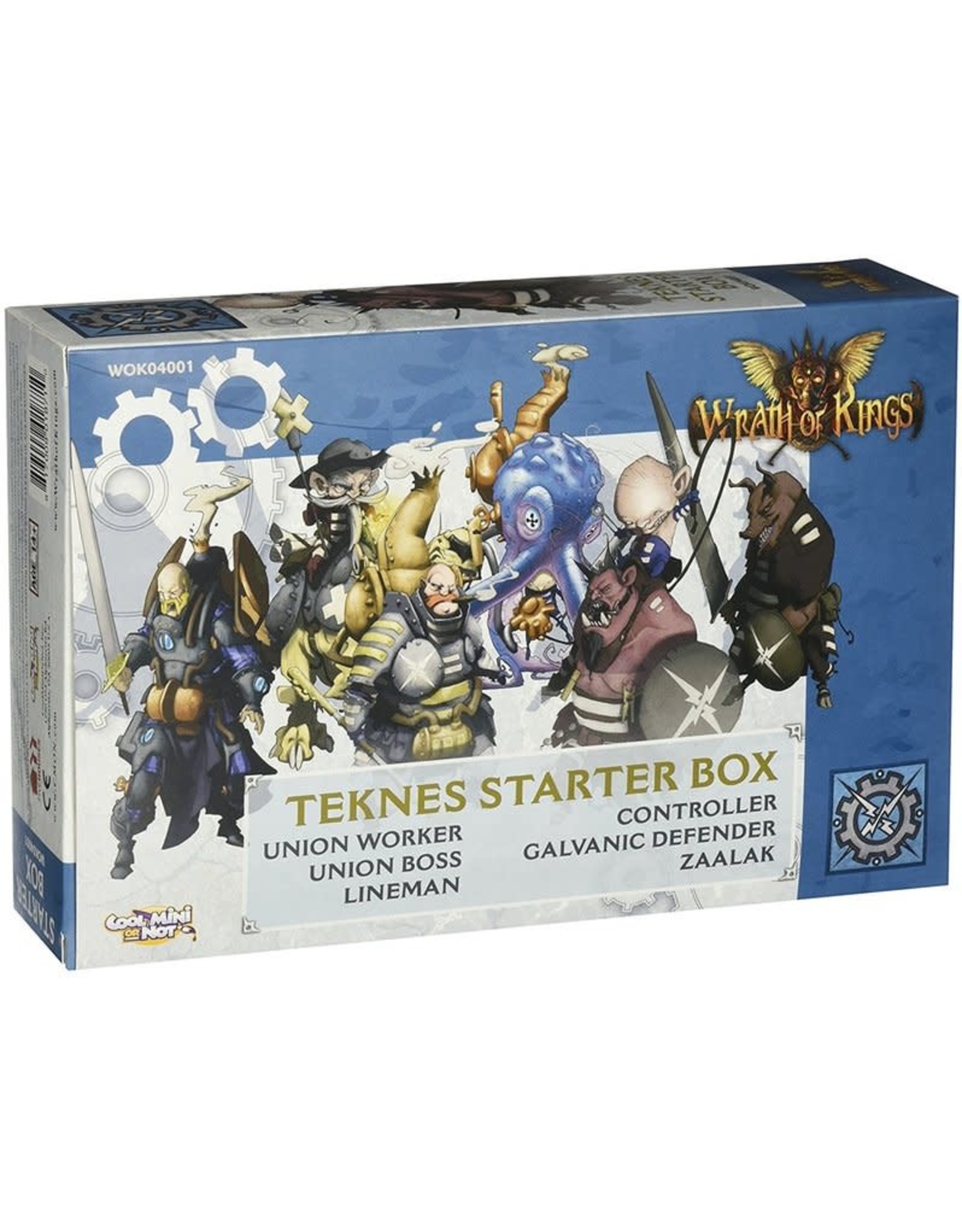 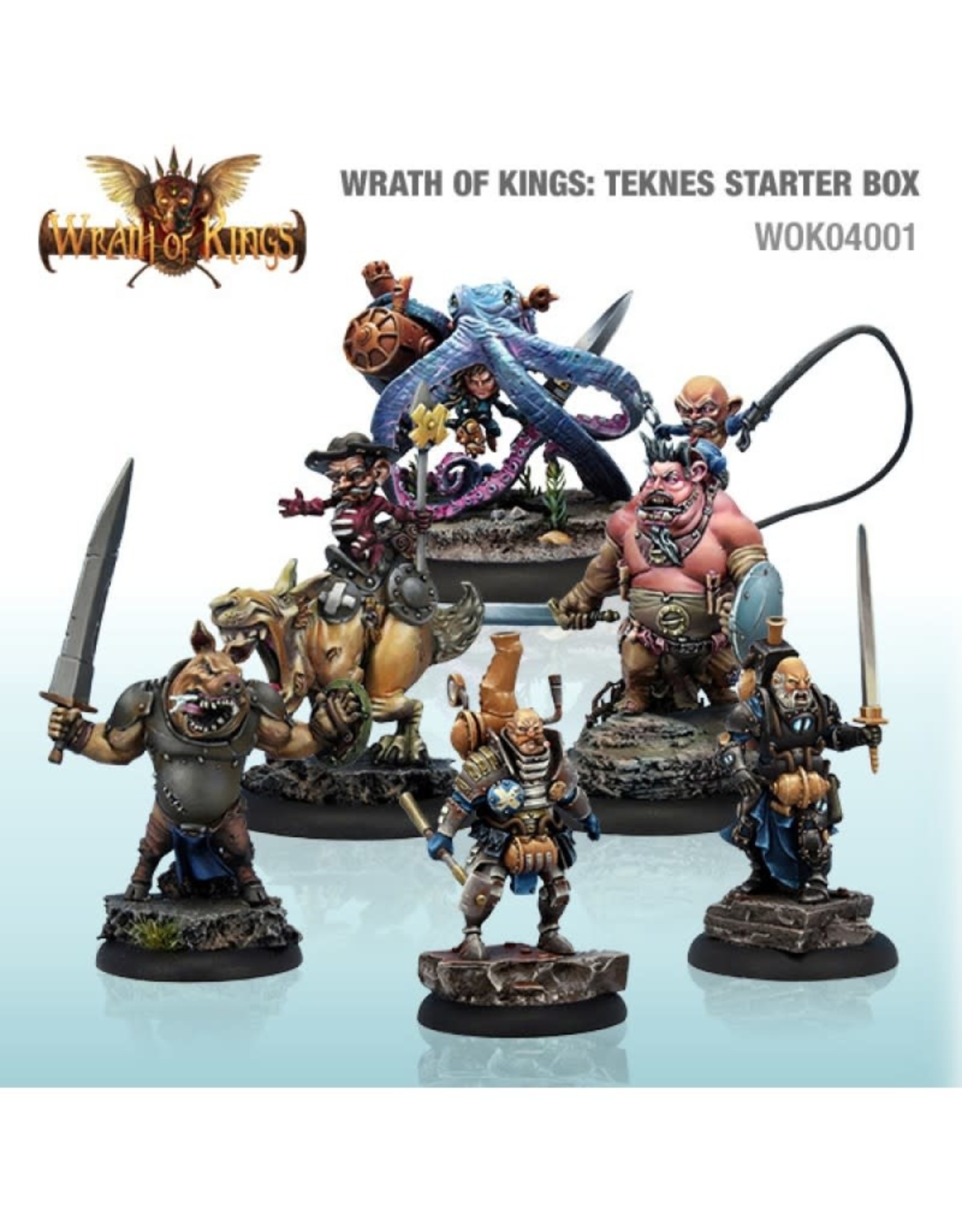 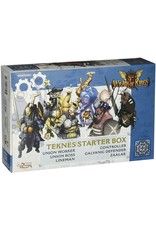 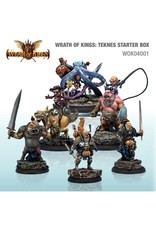 This Teknes Starter Box gives you the core for your House Teknes force. Defender Linemen march side-by-side, their techno-manic armor reflecting enemy attacks back at them as they lead the unstoppable advance, meanwhile the vicious pig-warriors known as Union Workers throw themselves headlong into the enemy ranks, savagely attacking anything in their path. Backed up by a living bomb in the form of the terrifying Zaalak, as well as the techno-magics of the Galvanic Defender, this House Teknes starter will give you everything you need to expand your glorious empire!