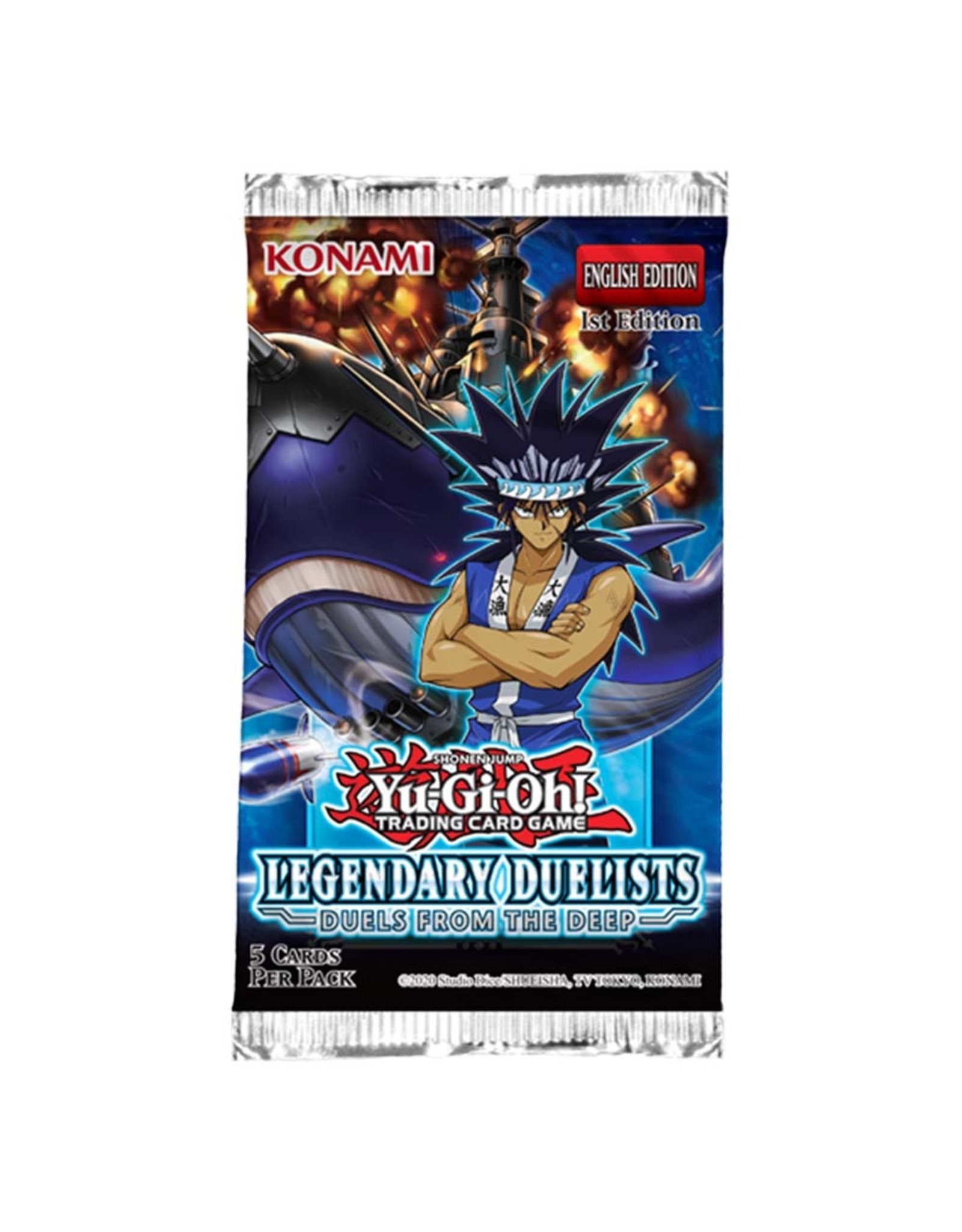 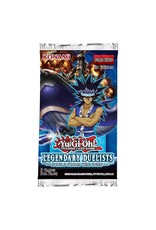 Dive into the next Legendary Duelists booster pack featuring new cards for 3 WATER monster strategies used by Duelists from the Yu-Gi-Oh!, Yu-Gi-Oh! ZEXAL, and Yu-Gi-Oh! VRAINS animated series. Brand-new cards for the strategies used by famed fisherman and Duelist Mako Tsunami, Nash, the alter ego of Shark and leader of the Seven Barian Emperors, and Skye Zaizen (as Blue Maiden) splash into this upcoming set. A whale of a tale awaits with a new version of Mako Tsunami’s Fortress Whale that can strike down your opponent’s monster before it can attack!

Pick up a pair of new WATER Xyz Monsters that let you set up a powerful Rank-Up combination that can Summon the “Number C” monsters from 101 to 107 with their effects active! And unlock a wave of new cards for Blue Maiden’s Marincess strategy that’ll wash your opponent away!
The new Legendary Duelists set will also include a hard-to-find Ghost Rare version of an iconic WATER monster!